This past summer I was given the incredible opportunity to intern for The Yacht Week. I heard about the job from my cousin, Maggie, who had been a guest in the British Virgin Islands last March. As an aspiring event planner and world traveler, it seemed like a dream position, but after finishing my five-week internship “dream position” doesn’t even begin to describe the experience I had…

The Job: My daily duties involved going to the yachts and greeting the guests. I would try to catch up with them and make sure they were enjoying themselves so far. Then I informed them of the events that were going to be taking place later. Not going to lie…we felt pretty important rolling up in our bright blue shirts and being greeted as if we were telling them they won the lottery (which is basically the same thing as going on TYW). After hanging out on the boats we would head back to the docks and either hang out or have a big family dinner with all the interns depending on which island we were stationed. For the actual parties we would work the front door, making sure it was only TYW guests, or help guide people from boats, busses, and water taxis, to the venue. Once everyone was at the party we were free to join and as a reward for our hard work we were given some of the best tables in the clubs/bars and free drinks all night…I know, life was so hard. We had Thursdays off and would either go sailing on some of the boats or spend the night on one of the islands.

The People: Imagine spending 5 weeks with thousands of outgoing people, that are in a vacation mindset, who love to travel, and just want to have fun. This experience allowed me to make lifelong friends from all over the world. Theres just something about being a part of The Yacht Week family that bonds you like nothing else. From our close group of event interns, to the crazy skippers, to the talented hostesses, to the amazing photographers and DJs it really is nothing like the real world. 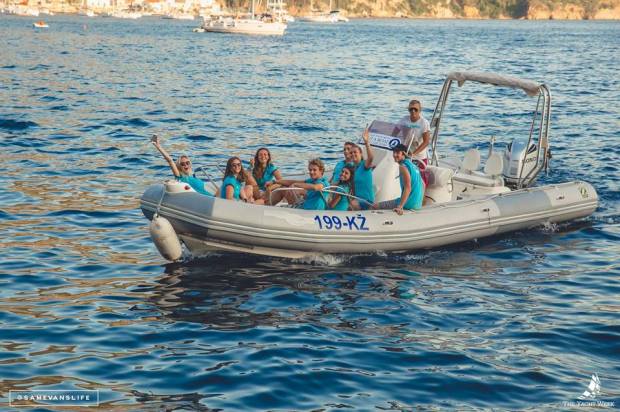 The Locations: It is too hard to describe all of the different places in one paragraph, so I’ll make a separate post about them later on. For now, here is just a list of all of the destinations we went to in Croatia: Split, Vis, Hvar, Palmizana, Komiza, Milna, Starigrad, and Frapa.

It’s crazy how going to a foreign place with people you have never met can teach you so much about yourself. As scary as it might be to get out of your comfort zone, there is truly no better feeling than the one you get when step off a plane (or yacht in this case) and realize you’re in a new world with unfamiliar faces and endless possibilities. So get out there and see whats waiting for you.

Stay tuned for more of the adventure!

12 thoughts on “The Yacht Week Internship” 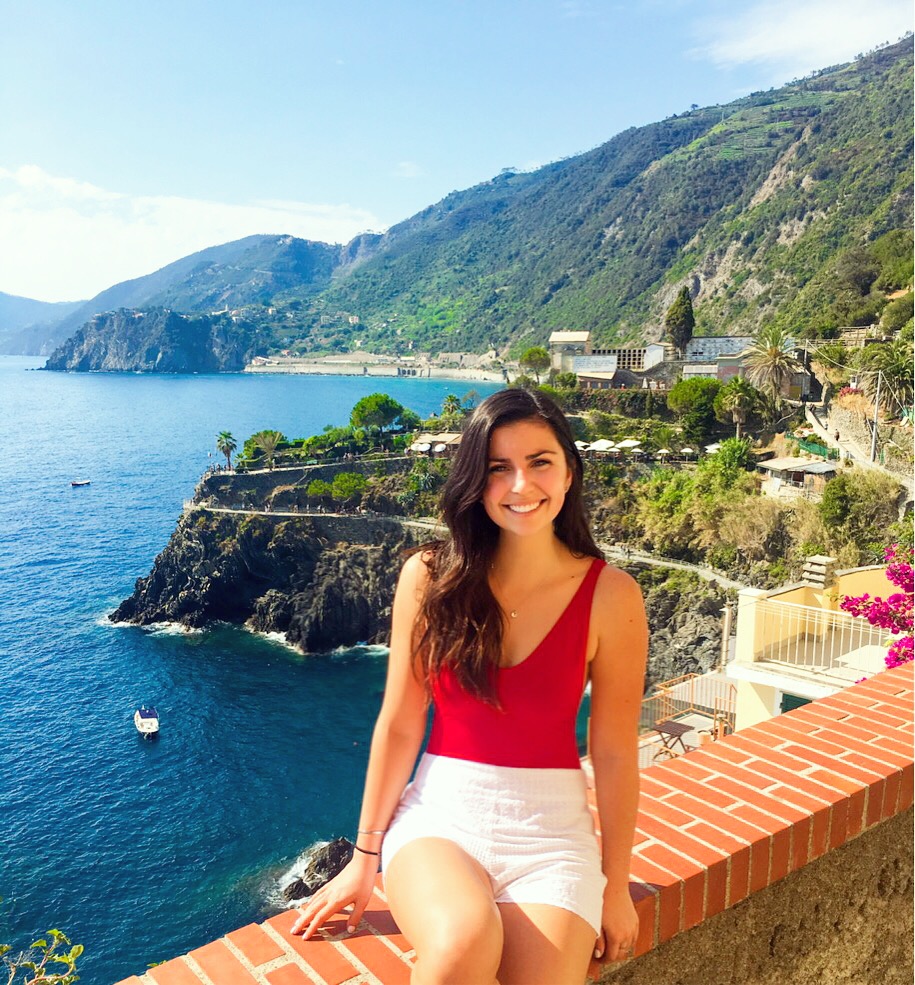 A peek into my life: I grew up in Orange County, California and graduated from the University of Arizona with a BA in Communication. I am currently living in Sydney, Australia and chasing every opportunity I can to pursue my passions of writing and traveling. Since launching my blog in November 2015, I have found myself consumed in wanderlust and seeking out new adventure wherever I can.